Several previous leaks about Google Pixel 4 and Pixel 4 XL phones appeared, and I looked at the latter although both phones were not advertised and their specifications leaked, and an official picture appeared before.
Today’s famous spillls have published a new official photo showing Google Pixel 4 and nothing we’ve ever seen in the picture, since the edge of the bottom of the screen is thin and on top of it there is a big edge that contains the front camera, Face Unlock technology sensors, and Sol.
In the back, there are two cameras inside a square and below the back of the Google logo. Google revealed that it will announce Pixel 4 phones next to a number of other devices on October 15, two weeks from now.
Here I am done with today’s topic I hope you like it if you have any question if you want to explain something that doesn’t fool us and write it in the comments section, I wish to meet you in a new topic..
👈 Subject Writer: Mohameid Salah
إقرأ أيضا :  مسلسل كلبش 3 حلقة 2 - الجزء الثالث - الحلقة الثانية
فيسبوك تويتر لينكدإن ‏Tumblr بينتيريست ‏Reddit ‏VKontakte مشاركة عبر البريد طباعة 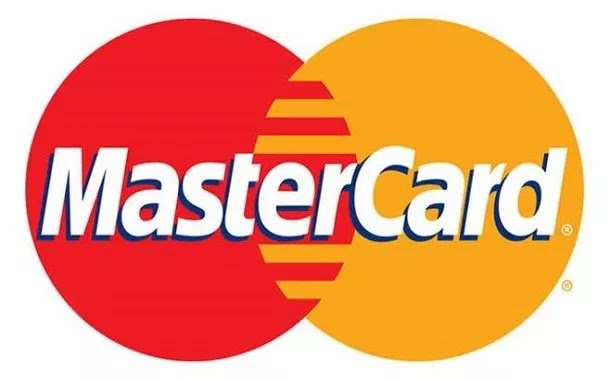 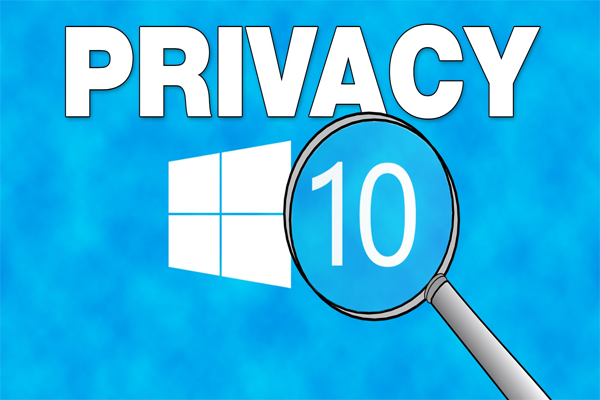